WhatsApp has submitted a new update through the Google Play Beta Program, bringing the version up to 2.19.177. But what features has WhatsApp added in this update?


According to WABetainfo, a website that tracks WhatsApp updates, WhatsApp is working on two new features, one of which is allowing users to play videos even when they switch to another chat.

WhatsApp is testing a new version of Picture-in-Picture (PiP). The new update would allow users to play a video in the background even after they switch to another chat. Currently, PiP stops playing a video when a user opens another chat window or leaves the app. 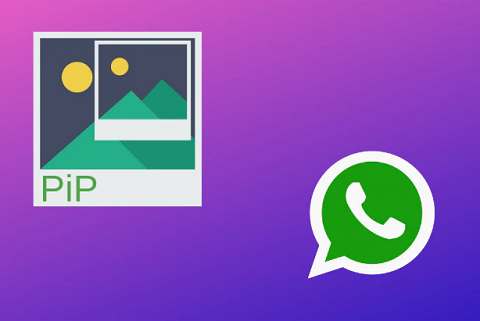 The other feature that the messaging app is working on would help users avoid accidentally sending images to a wrong contact. Until now, while selecting and editing an image, WhatsApp shows the recipient’s photo at the top left corner.

In the new beta update, WhatsApp would show the name of the individuals or groups to whom the user is sharing an image. This feature too has been spotted on the Android beta update.