WhatsApp has submitted a new update through the Google Play Beta Program, bringing the version up to 2.19.220. But what features has WhatsApp added in this update?

WhatsApp is working on the feature in the last few weeks, in order to ensure the best bug-free experience for you, before the release for everyone. WABetaInfo added that feature that would land on WhatsApp would be similar and would allow users to loop a part of any video that is less than seven seconds in length. 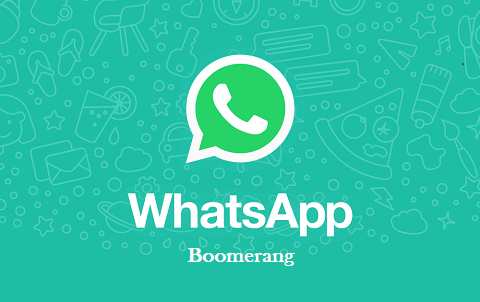 It was however, not clear when the feature would roll out for users. WhatsApp recently rolled out the frequently forwarded messages feature on both, Android as well as iOS versions of the app, to let users know if the message they have received has been forwarded over five times.