WhatsApp has submitted a new update through the Google Play Beta Program, bringing the version up to 2.20.139. But what features has WhatsApp added in this update?


According to WABetainfo, a website that tracks WhatsApp updates, WhatsApp has released the 2.20.139 beta update. Facebook is rolling out Messenger Rooms, the answer to Zoom. 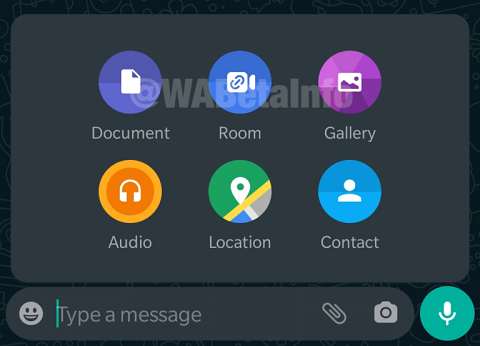 Using Messenger Rooms you can create rooms. Rooms have a invite link that you can share, so anyone is able to join your video call, even if they don’t have a Facebook account. Facebook has also announced that Rooms are coming in WhatsApp too. The new shortcut will be available in the chat/group share sheet. 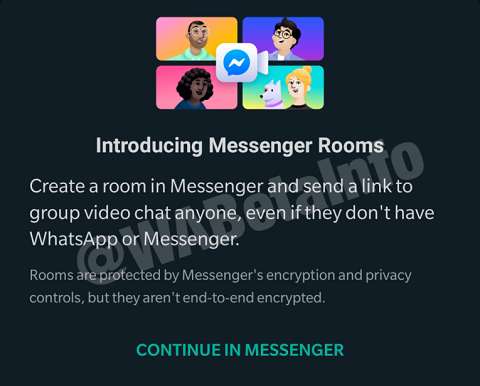 As you can see in the above image/screenshot, When the user selects Room, WhatsApp shows an explanation of the feature, indicating that the room will be created in Messenger. 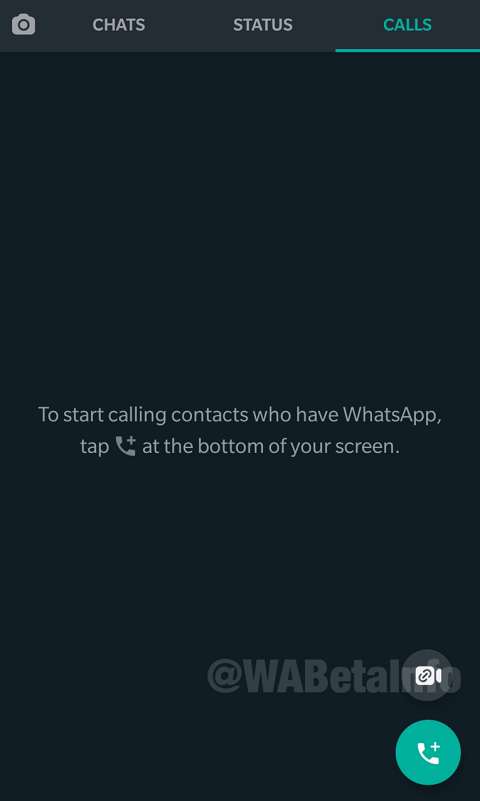 As you can see in the above image/screenshot, WhatsApp will also add the same shortcut when in the Calls tab and when you try to call contacts.

We have no details about when the feature will be released for everyone.